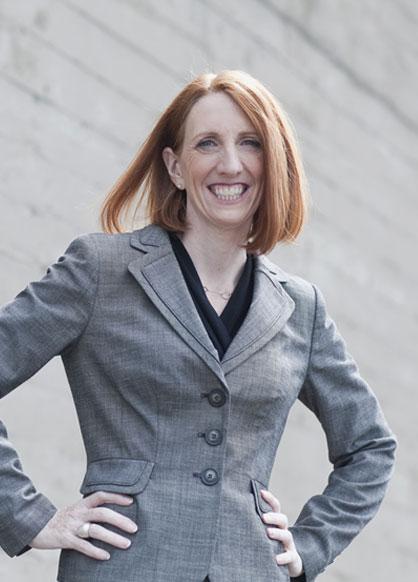 My clients count on me to understand their families, their businesses, and their cases. Anything and everything can come up in a family law case, from custody to child and spousal support to business valuations. The key to the successful and independent life that awaits you is an attorney who will tell you what you need to hear instead of what you want to hear, and then help you figure out how to get what you want—ethically, respectfully, and confidently.