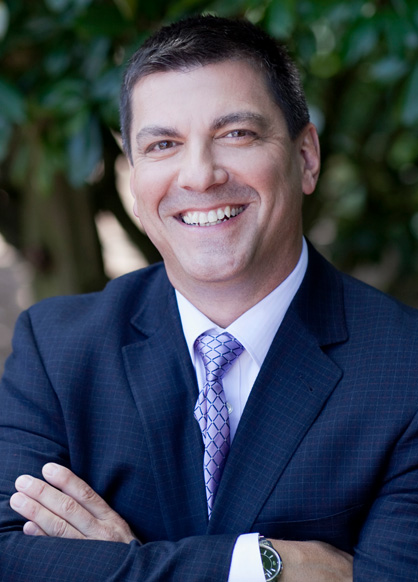 Pragmatism and strategic decision-making drive my approach to the practice of law.

Most clients have already considered conventional solutions to their disputes.  The attorney’s role is to assist clients in reaching their goals through thoughtful problem-solving in a litigation context.